It’s Time for Cameras To Become a Lifestyle Accessory In the year 2016, society and technology have made photography so incredibly simple and so incredibly good that really anyone can do it as long as they have a creative vision. A while, I wrote about how no one is making a bad camera anymore, and to be honest that applies to more than just dedicated traditional cameras. It also goes to point and shoots, phones, etc. Being a photographer doesn’t mean that you need a million lenses, lights, and high tech fancy gear anymore; it just means that you need a creative vision.

Photography has changed so much and the general public, who used to need dedicated cameras don’t really need them anymore. They’re quite happy with filters and effects that can be done with their phone and an app. Many don’t understand the value of pixel peeping and many don’t care about being able to shoot at an ISO over a million. Instead, what they indeed care about is creating meaningful images to them and to their social media followers. With all of this said, the dedicated camera, like the watch, has become an item of luxury. Why wear a watch when you’ve got a phone that tells the time? Of course, don’t tell that to a watch snob; and surely don’t tell that to a camera snob–but it’s nothing more than just the truth. The general public and mass consumers care much more about the images that they can create than the device or tools that they’re using. They understand that they can do great things with a suped up dedicated camera with lots of megapixels, a sweet zoom lens, etc. But they’re satisfied with what they have just like folks back in the film days were. Years ago, people used to buy one camera and they’d keep it for years and be happy with them. These days, dedicated photographers upgrade every couple of years. Typical consumers upgrade their phones every couple of years too–and they love the cameras that come with them.

The camera as a luxury item should honestly be marketed as such: you don’t need a crazy DSLR or 42 megapixels, or a selection of more lenses than you’ll ever know what to do with. Again, you don’t NEED them; but you can want them. 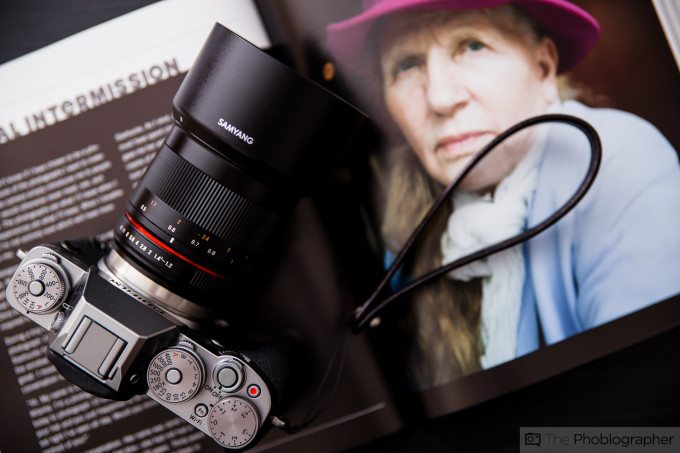 Photographers don’t NEED a Leica to get the photos that the likes of Bresson created, but lots aspire to get them.

Cameras are a lifestyle product: some sit there and pixel peep until their eyes bleed and some just lust over creating images. The two sides never quite see eye to eye–one side is seen as antiquated while the other is branded as part of hipster culture amongst the people who talk about these back and forth. But no matter what side you’re on, photography is something that is very personal and important to all of us. How it’s done is also quite important and personal to us. To that end, the dedicated camera needs to find a way to survive.

Don’t get me wrong, I’m not at all saying that photography is dead. In fact, I’m saying quite the opposite. Photography is more alive than it’s ever been with millions of images being taken and uploaded to the web each day. But instead, the camera is evolving; and it won’t be too much longer before it’s a dedicated lifestyle item meant for those that want to genuinely just create art.