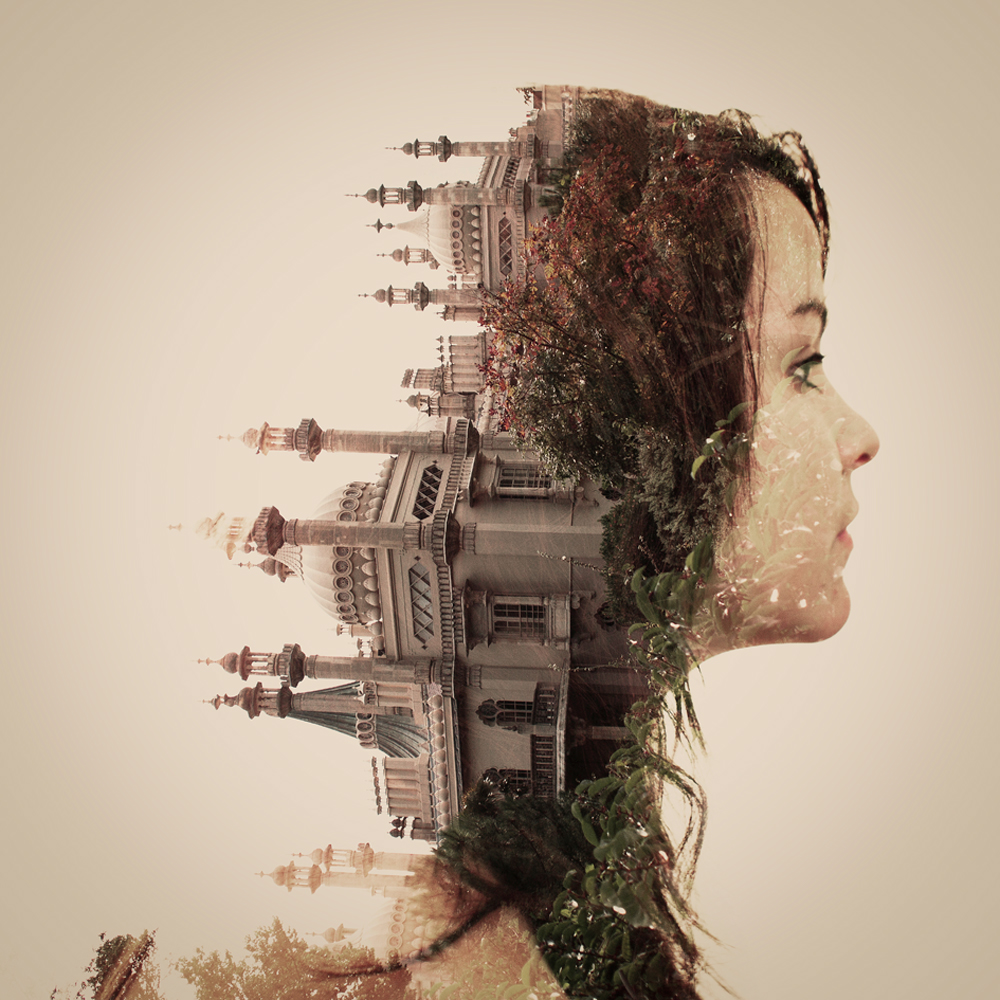 All images by Daniel Mountford. Used with permission.

Photographer Daniel Mountford is a creative designer who has an incredible Behance profile as well as some of the more interesting double exposures that you’ll probably see. Dan does his work all in-camera with little bits of post-production to give a filter effect. This comes from his experience using Holga cameras; and he tells us that learning to do that on film was quite a process involving trial and error.

His creative vision for his double exposures is one that stems from combining emotions with memories connected to specific people in his life. Both of those are easily seen in the work he produces. Dan: Whilst studying Graphic Design at college, I took a darkroom techniques evening class and my interest in photography started there. I was developing negatives from an all plastic Holga modified to fit 35mm film. The camera leaked in light easily and had a soft focus dreamy feel to it and was great for double exposures. I’ve never really considered myself to actually be a photographer, but I definitely like experimenting with process in the medium.

Phoblographer: What inspired you to want to create double exposure portraits? Dan: I was really inspired by more abstract photography than conventional. The Holga camera and the work i was seeing on Flickr definitely first inspired me to create double exposures. I was making photo collages around the same time in Photoshop, which often combined a scene and person and I realised the way the lights and darks were blending together worked in the same way as double exposure so there was a bit of inspiration from a trend in a different medium at the time.

Phoblographer: One of the toughest parts of creating a double exposure portrait is having the effective creative vision for it. So what inspires you typically when you’re creating these scenes? Dan: A photograph is great for linking people and places with memory, I was simply trying to think of another way to portray that visually through the use of people who at the time meant a lot of me or places I lived and grew up in, it was these links that inspired me.

Phoblographer: All of your images are done in camera and then you do just a bit of post-production to them. What do you feel was the hardest part about creating these photos from a technical standpoint? Dan: From a technical standpoint it’s a lot easier now as I’ve had to move to digital to meet client needs, but the original images that are in the project were all film and it was very much a process of trial and error to get an even tonality between the two exposures. The hardest part now is pushing the style and finding different forms that fit together perfectly and in new and exciting ways. 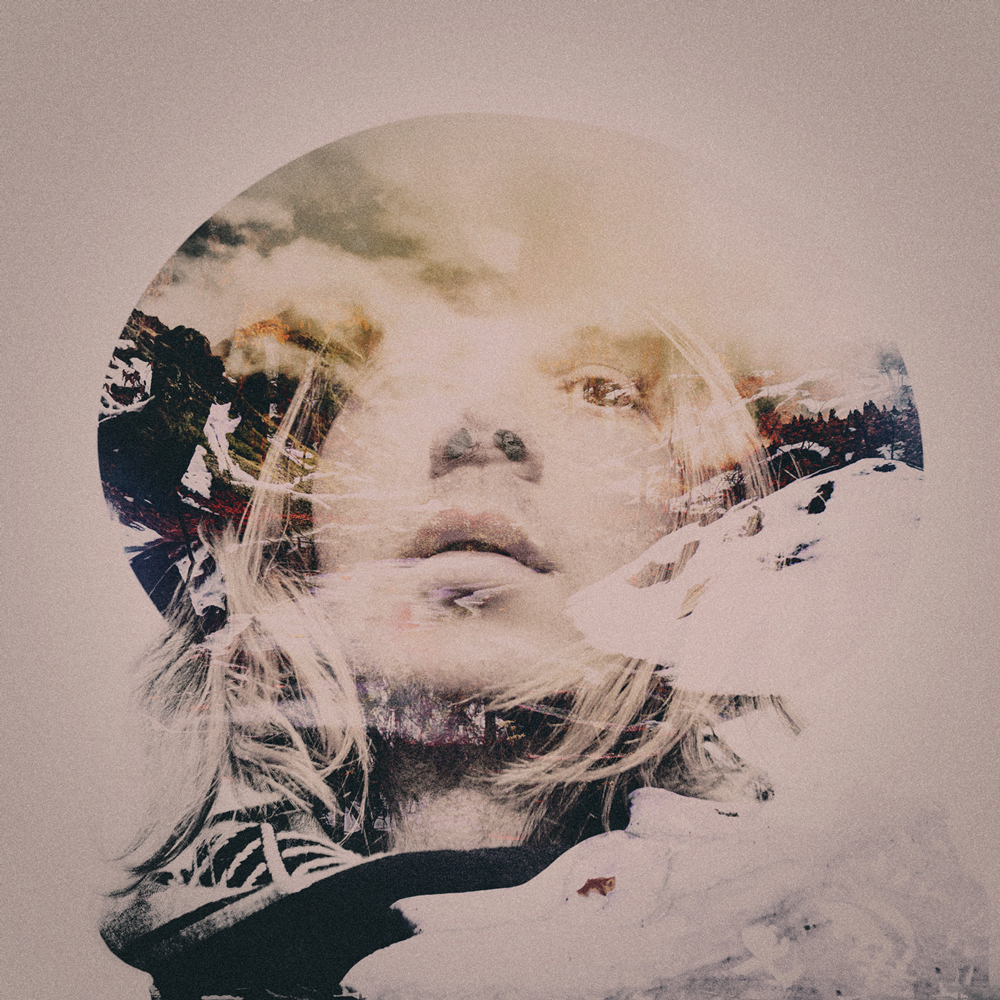 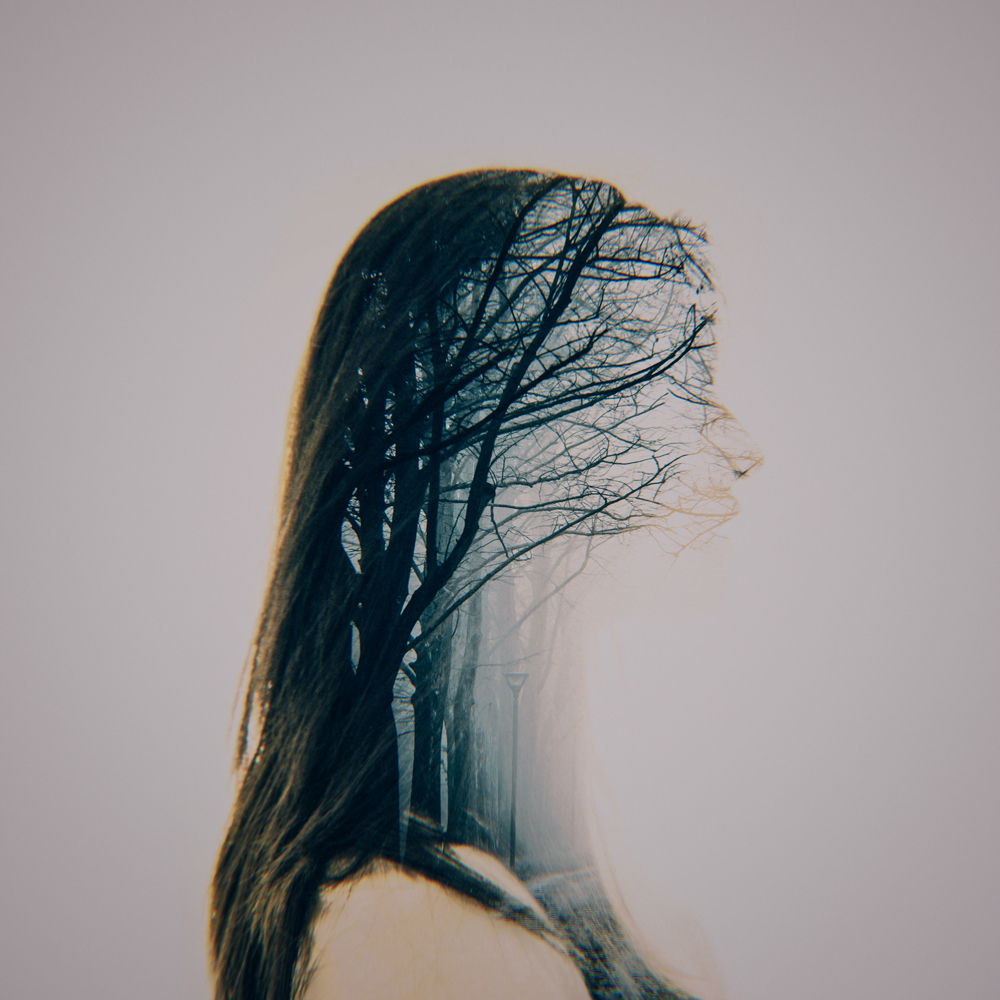