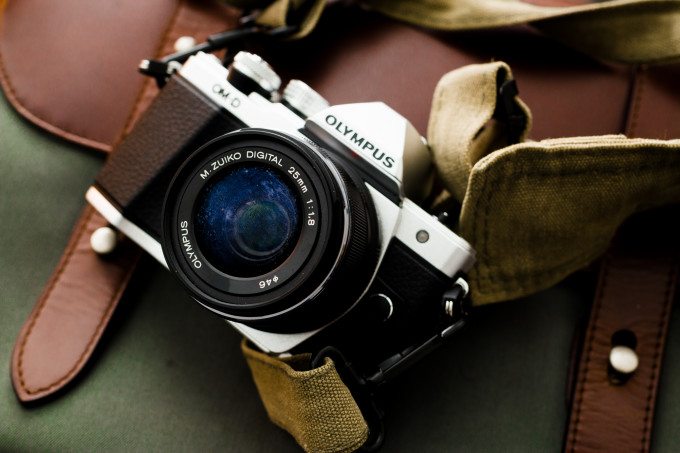 Before you go on, no–we’re not talking about your camera from 2012, older or even a bit younger. Instead, we’re asking a question as it pertains to the state of technology in cameras as of this year.

For a while, many photographers used the AF assist lamp to improve their autofocus performance in very low light conditions. During our tests, we turn this lamp off because it alarms way too many people that we’re taking a photo, it distracts people, and it doesn’t give us the absolute performance readings from the camera.

But as of this year, we’ve found that in very low lit conditions, we didn’t really even need it.

Earlier this year, we tested the new Olympus OMD EM5 Mk II and later on we tested the OMD EM10 Mk II; and neither camera needed an AF assist lamp to focus accurately in dark locations. The same thing applies to the likes of Fujifilm, Sony, and Canon. It’s very fair to say that autofocus technology has come to the point where cameras can focus very well (though sometimes slowly) in low light conditions. Part of this has to do with phase detection pixels being placed on camera sensors and improved overall autofocus sensors. While speed and locking onto a moving subject in low light can still be a bit problematic for most, modern cameras are still incredibly capable and with a Photokina year coming up, we’re sure that they’re just going to become even better.

Here’s an example. Actually, no here are many examples:

Again, I’m not really sure that it’s needed anymore because AF algorithms are just so good these days.