How Manual Focus Lenses Make You a Better Photographer 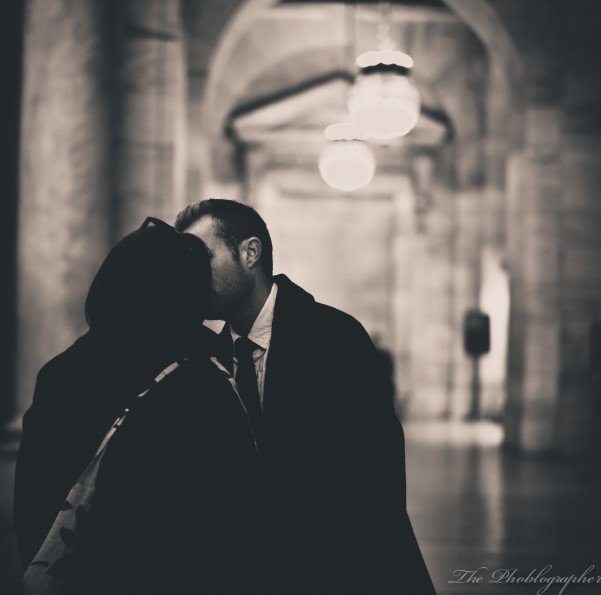 The concept behind using manual focus lenses with your camera has to do with taking your time. In a world where we’re all about grabbing the moment instantly with the fastest autofocus in the world and a billion autofocus points, just remember that the masters of photography that we know of today created and captured their scenes by using the zone focusing system.

They were slow, careful, methodical, and always considering things in front of them and thinking about how they were going to get the shot.

By all means, if you need autofocus to capture a great expression during a wedding, then go for it. But manual focus photographers learned to read people, moments and situations and found out how to capture them before they happened.

Quite literally, if you saw the moment in your viewfinder, it was gone. These photographers also have to work harder to get the image that they want to create. You’re constantly focusing, refocusing to ensure that you’ve got the subject sharply in focus, and at the same time you’re getting your settings carefully and trying to figure out how the image will look.

Chimp the back of your screen and you’ll need to do the same thing all over again. It’s a process–but it makes a photographer think more carefully about their images in the same way that a prime lens does over a zoom lens.

It’s a process–and it’s not all about shooting and hoping that you’ll get the shot then fumbling about trying one thing over another. It’s more work, you’re putting effort into the creation of this image that an autofocus lens doesn’t force you to do.

Is Everything Absolutely Perfectly Right?

When you take the photo while using a manual focus lens, you force yourself to think differently about the image and you’re significantly less sloppy. Elements of a scene move–sometimes you move when focusing the lens, and you’ll need to think about it all before you go into the image taking process. You start to not just think and hope, but you start to reason and use reference points.

Is it very tough to get a person’s eye in focus? Why not try the nose and then focus forward a bit more?

Is something else on the same plane as the person’s face? Why not try ensuring that that entire plane is in focus instead of just the face?

You literally start to think differently about how you can ensure that the scene is absolutely what you want.

In return, you create a better image that you’re happier with because you put more effort into its creation, and autofocus lenses just don’t always do that. Instead, they tend to breed carelessness.

But this is all just gear and shop talk, after all.