The Fujifilm X-T1 is Getting a Massive Autofocus Firmware Update 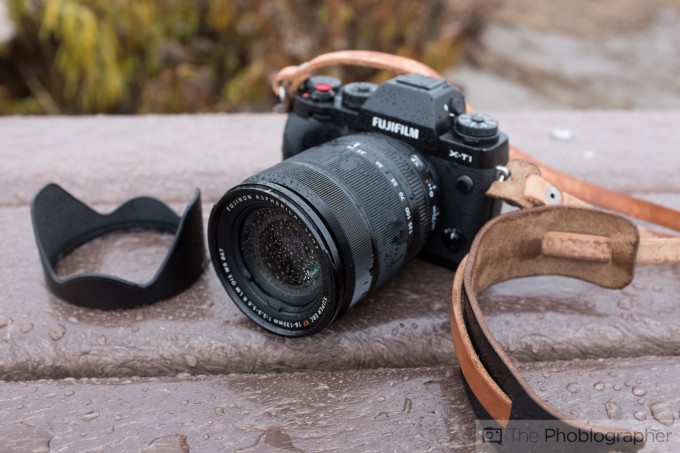 Fujifilm X-T1 users are being treated to a massive firmware update coming this June–and it’s designed to highly improve the autofocus performance. According to Fujifilm, it’s going to include a new autofocus system with zone and wide/tracking mode that can go from 3×3, 3×5 or 5×5 along the 77 focusing points. According to Fujifilm, the firmware update is also supposed to improve tracking focus performance substantially.

But the firmware is bringing other Autofocus performance goodies too, like improvements to single focusing point abilities–which now divides the focus area into smaller sections to more accurately determine the distance to the subject for even greater focusing accuracy. Additionally, the built-in phase detection pixels have increased sensitivity from 2.5EV to 0.5EV.

If you’re a portrait shooter, the system is also getting eye-focusing which lets the system detect an eye and focus specifically on that. Even more, an Auto Macro function is coming that automatically switches the camera into the Macro mode while maintaining the conventional auto focus speed. That means you no longer have to press the Macro button to initiate a close-up shot.

The update is coming in late June 2015, and you should also check out our Fujifilm X-T1 review.