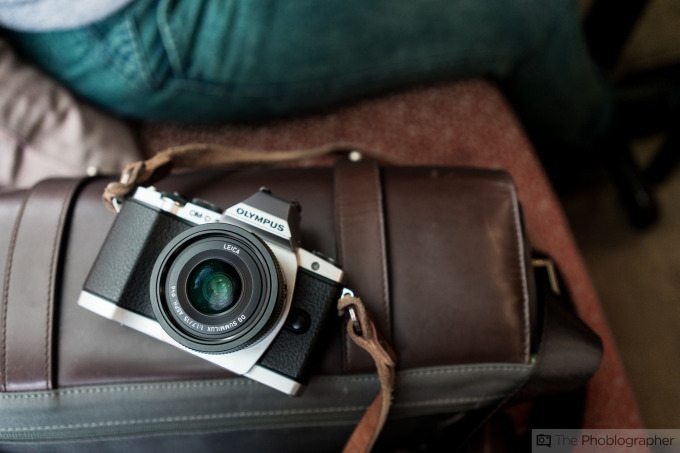 Street photographers generally need a few things when they go shooting. First and foremost, their camera bag (or bag of any sort) needs to be low profile and not attract any attention to them. In fact, they need to blend in as much as they possibly can. But they also need quick access to their gear and they need to be able to move quickly. While moving quickly can depend on the photographer’s specific speed, they no doubt will be able to move master if they have less weight on them. So with that in mind, a photographer needs a small, lightweight bag that won’t make them want to bring too much with them.

If this sounds like you, we’ve compiled a list of low profile camera bags that you’ll want to take a look at. Though they’re not one of the more popular brands out there, the Zkin Champ is the bag that I tote around the most. The inside is customizable, it can hold lots of the essential gear, looks nice, is low profile, and is very reliable. I’ve both overstuffed and understuffed this bag and its straps haven’t failed or shown any major sign of creating problems later on. While it is expensive, the bag is very well built. Think Tank has been known for affordability, reliability and great quality for many years. Their Retrospective series is designed to be their version of a messenger bag. The Retrospective 7 is designed for mirrorless cameras and small DSLRs and will ensure that you don’t pack a whole lot of gear into the bag and therefore slow yourself down. Pro Tip: When shooting street photography, keep your camera in your hand. There is no need to put it away every time you’re not using it. Tenba’s DNA line of camera bags was designed with the New Yorker specifically in mind. These bags are designed for commuters and the DNA 8 is the smallest offering. You can stuff a camera, a handful of lenses and other stuff in here if you choose. Their buckle system that lets you close the bag up is quite ingenious and the bag overall won’t draw any particular attention to you or its contents. For years, ONA has been creating incredibly good looking and well-built camera bags. The Prince Street is their latest entry and is essentially a smaller version of their older messenger bags. It’s great for a street photographer looking to keep their gear loadout to a minimum and still remain extra stylish. Last but not least on this list the the Lowepro Passport Sling III. If you’re looking for something a bit less messenger bag style, then this sling will be what you’ll want around your torso. It forces you to keep your gear to a minimum: essentially just the camera, lenses, and an iPad if you wish.

Bring it on your next vacation.