Review: RNI All Films 3.0 for Lightroom I first came to understand filters and presets through Instagram and VSCO Cam. Admittedly, my time using Instagram’s filters was short-lived as they were largely limited in scope. VSCO Cam’s been my main bag for a while now, at least until an email came in about a new set of film presets for Lightroom from a company called Really Nice Images. They go by RNI for short, which sounds nicer and less forward than Really Nice Images. I imagine the name is largely to get the point across, and after using the 3.0 preset pack, I can safely say that they do help create really nice images.

-On par with VSCO’s pricing for Lightroom presets

-Excellent rendition of different films, each accessible with one click

-Make sure you only put the (LR) folders in the Develop folder within Lightroom, otherwise you’ll have two sets of folders (more on this a bit later)

-Be sure to correct for exposure before applying the presets After you’ve downloaded the folders, whether you buy just one set or the bundle, be sure to only drag the LR into the Develop Presets menu before booting up Lightroom. If you drag in the Adobe Camera Raw folders, too, they’ll show up in the preset menu in Lightroom, but they’ll be unusable and just take up space. The list of films available in the entire bundle is massive, and RNI prides itself on the one-click nature of its product. It’s true. Each preset is a click, and it takes care of all the necessary tonal adjustments to mimic the look of any given film. Just be sure to correct for exposure, as the presets cannot detect if an image is over or under exposed. Rather than click through each preset, you can hover over them and the preview window in the upper right corner will show what the image will look like should you decide to click.

I imagine folks working in editorial, fashion and studio photography would get a lot of mileage out of these presets. Avid Instagrammers might find, too, that they have far more options with RNI than they do with Instagram’s built-in filters. RNI All Films 3.0 does stellar job of giving your images a different look, and it’s incredibly easy to use. You just need to figure out if you want one, several or all of the film packs. 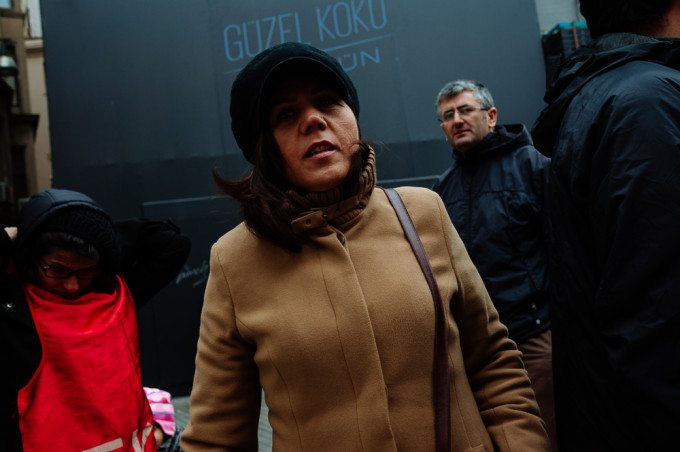 This software really is very simple to use, and offers a wealth of options for anyone looking to give their images a different flavor. It can be a slight hassle in the beginning to get it set up, but once you do, just click through or hover over to see which preset is the best fit for any given image.

It’s also an effective for people to discover film aesthetics,  though shooting with film and clicking a preset are two entirely different things. I don’t mean to conflate the two, but if anyone’s been curious, having 170 film emulations at your fingertips is a mighty effective way to dive deep. Though we hope that you’ll be inspired enough by the presets to go out and actually buy a couple of rolls to shoot with.

All told, we award RNI All Films 3.0 five out of five stars.