The New Olympus 40-150mm f2.8 Pro Lens May Be the Wedding Photographer’s Choice Around a month ago, we were called into Olympus’s offices to see one of their newest lenses targeted at the high end pro. They initially spoke about it when the EM1 was first introduced but said that it was still in the works. And today, the company is announcing their new 40-150mm f2.8 lens for the professional Micro Four Thirds camera user. As such, it features loads of pro oriented designs such as weather sealing, internal zooming and focusing, and even an interesting new collapsible lens hood that means that you never have to remove it and reverse it again.

Olympus is also announcing a 1.4x teleconverter for the Micro Four Thirds camera line; that otherwise is very scant of details. 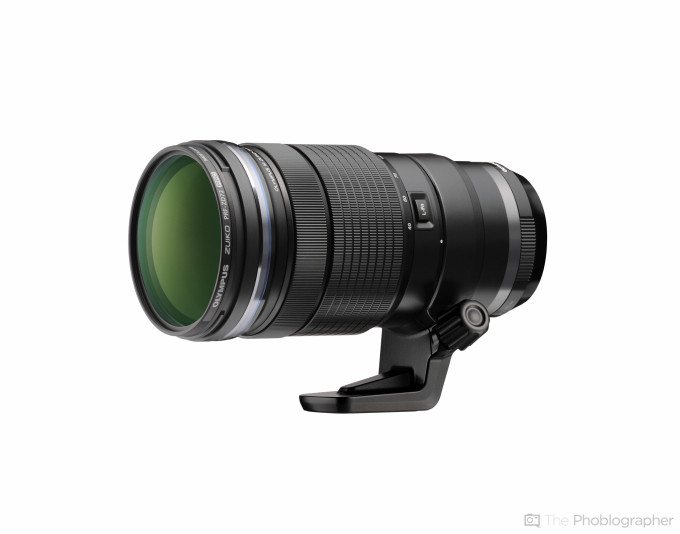