Panasonic’s 20mm f1.7 was a lens that created legends and made jaws drop everywhere. Released around the initial start of the Micro Four Thirds launches, the lens was a sharp pancake offering that also had a wide aperture and image quality overall to boot. Fast forward a couple of years and the lens is on its second iteration. DxOMark has stated that this lens isn’t as sharp as its predecessor, but we all know that a little bit of post-production work can fix that.

We’ve been spending some quality time getting to know the lens, and so far we’re pretty impressed by what we see. But of course, it isn’t all sugar and sweets. And at $427.99, it may be a bit too much to stomach. Yes, this is a pancake lens. Panasonic and Micro Four Thirds in general have always been great at creating smaller lenses that perform admirably. When you first look at the front of the lens, you’ll see the Lumix branding as well as other details pertinent to what the lens is. On a GH4, it will make the overall package smaller but it’s best suited for smaller Micro Four Thirds cameras. The OMD EM5 and the GX7 may be the best bodies for such a lens. As with most Micro Four Thirds lenses, it is devoid of controls–which otherwise need to be activated via the camera body’s switches, menus or buttons. There is a fairly decent sized focusing ring around the lens, but otherwise that’s pretty much it. It’s weird for us to say that a pancake lens is designed solidly, but that’s really the best way that we can describe it. When you grip it, it feels as if it’s constructed of metal and designed to do work rather than help you capture ingloriously bokehlicious images of your cat. During our initial tests in the streets of NYC with the new 20mm lens on the Panasonic GH4, we found the focusing to nail the subject matter around 92% of the time. But all of the other times the camera seemed to shoot blurry subjects with no clear focus at all. This hit rate is still pretty exceptional to say the least. On top of this, we were using the camera in a fully automatic focusing mode instead of using the LCD screen or choosing a zone to focus: which would have helped the camera and lens work together to get the image we wanted much better.

Here are some sample images that we’ve shot with the GH4 and did slight post-processing to in Adobe Lightroom. 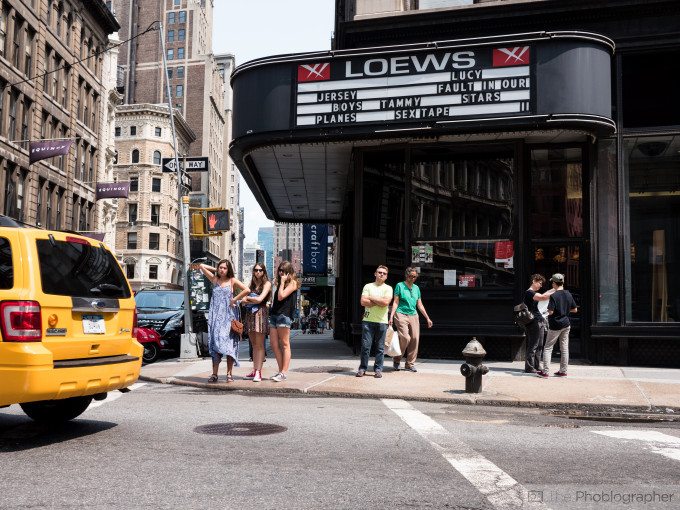 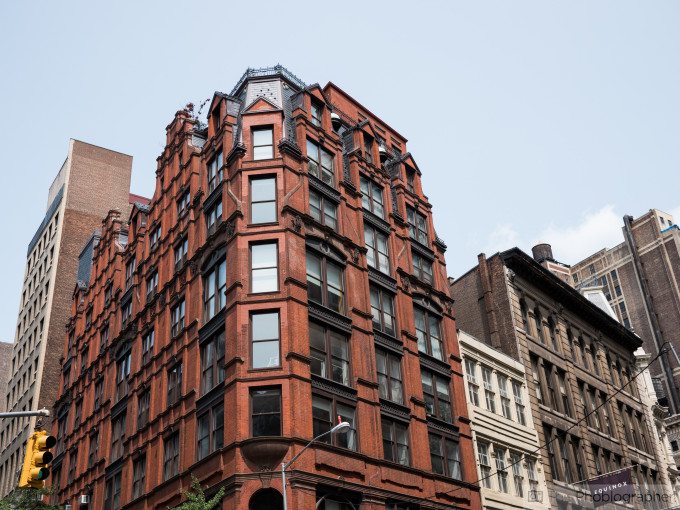 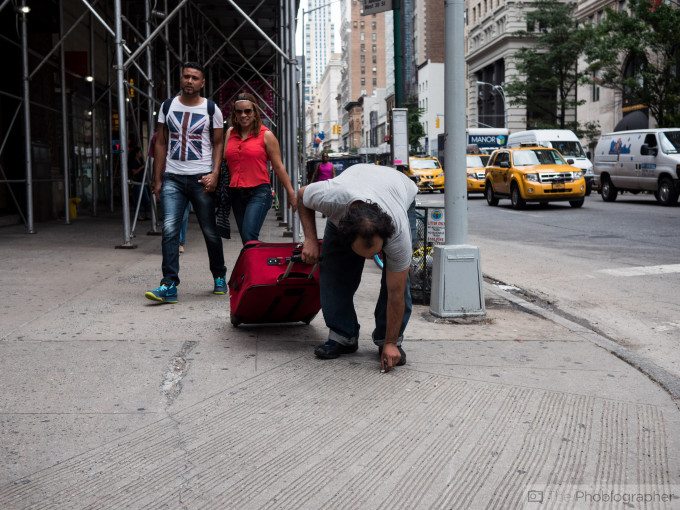 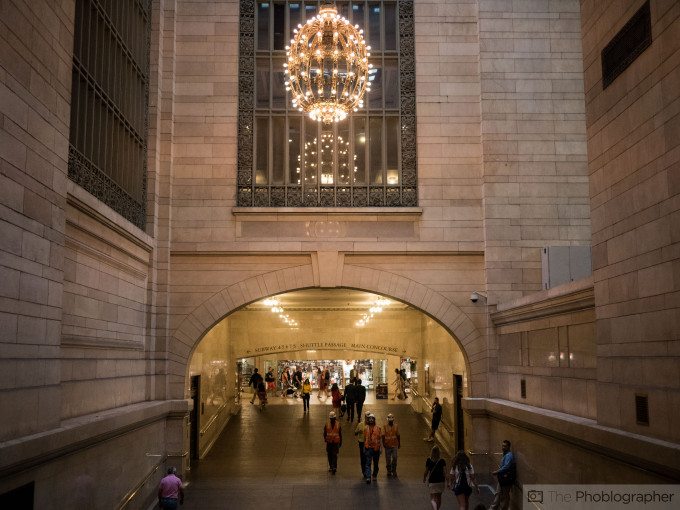 So far, we’re pretty darn impressed by what the Panasonic 20mm f1.7 II can do when it comes to the image quality. Couple this with the fact that it is so small that you never want to take it off of your camera and the pretty good hit rate when it comes to autofocusing, and we’re pretty satisfied. But we have to save our final decision for our full review.