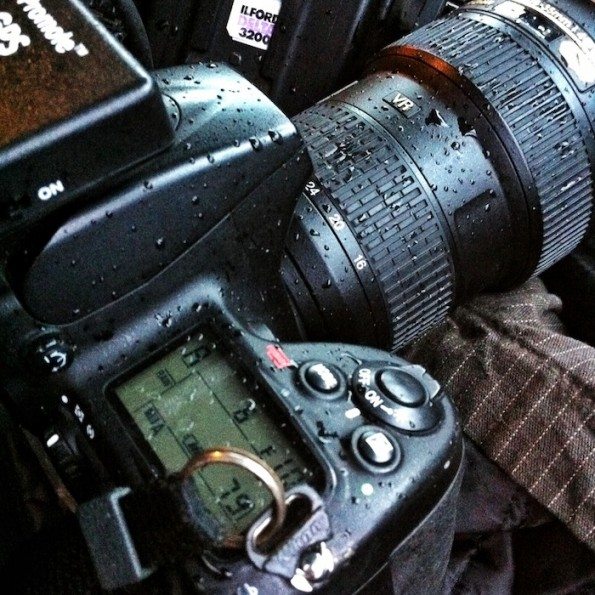 Correction: Vitaly is actually the one working on this. He’s famous for his GH2 hack. This isn’t the Magic Lantern team.

Second Correction: We originally were told by Reddit that Vitality created the hack. They were incorrect, and we were incorrect in our reporting. The real source is Simeon Pilgrim and talks about the project here and here.

Canon DSLRs have been stealing lots of the spotlight recently with the hacked 5D cameras. Magic Lantern, who did the hacks, are now stating that Nikon’s cameras are being hacked now. Mitch from Planet 5D has seen an early sample from a D700–but it’s only recording around 1.5 frames per second. That’s essentially a time lapse. However, the D7000 can record at 24p.

There are loads of Nikon cinematographers, and we’d be really interested to see just what happens in the HDSLR video game now.

Sample video is after the jump.