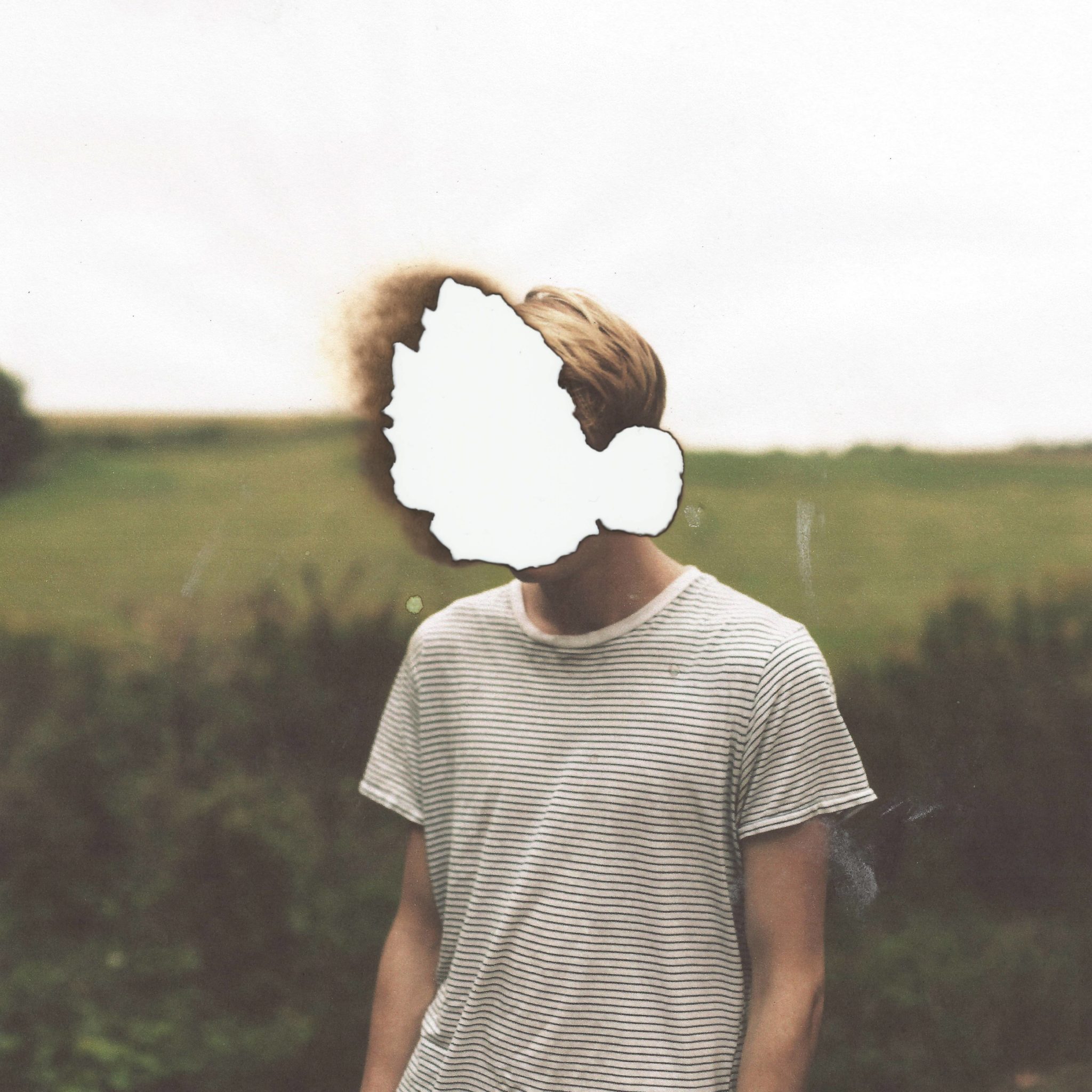 All images by Jacob Robert Price. Used with permission

When you look at the photographic work of Jacob Robert Price, you get a sense of weird eeriness combined with vintage aesthetics. Mr. Price totes around a 5D Mk II and 35mm lens to create these scenes by shooting the photos and then working with them afterwards to create mixed media. “I first started experimenting with mixed media completely out of the blue. I had an idea for a photo that involved something with a burned face. I wrote down and sketched out multiple ideas.” says Jacob. “The original thought behind the photo was going to actually involve fire and a lot of Photoshop, it just wasn’t the direction I really wanted to go, so I took the photo and printed it out. After I printed the photo out my first idea was the take a photo of the photo I printed out and light it on fire for the effect.” Unfortunately (sort of) Jacob ended up with a photo of him with a burned face. For him it was a happy accident. He now uses Photoshop CS5 for all his editing. But the manipulations like the burning are done in real life.

Jacob has the blessing of being surrounded by many other creatives and photographers from different styles. And this circle of friends always inspires him and pushes him to keep working. But besides this group, he pulls lots of inspiration from movies, music and his favorite photographers.

Like any artist, Jacob is trying to express himself and focus on things in his past. “I have an entire notebook filled out with ideas, sketches, and writings of everything from photo ideas to funny stories that happened to me in the past. I don’t necessarily know what inspires or motivates me the most when I’m coming up with ideas, I would say it is a mixture of everything I’ve experienced / imagined.” says Mr. Price. “I’m not good at just shooting something on the spot. Every now and then it happens, but the majority of the time I have to sleep on the idea.” He continues to state that photography is a sort of therapy for him.

“As an artist my goal is to use photography to my advantage as a sort of therapy. Creating something that is symbolic to myself is, what I’ve found, to be the best form of moving on. That does not necessarily mean that all my art reflects something that happened to me or an issue I’ve faced, but as a whole, I think it works together to create that illusion.”

More of Jacob’s photos are after the jump.