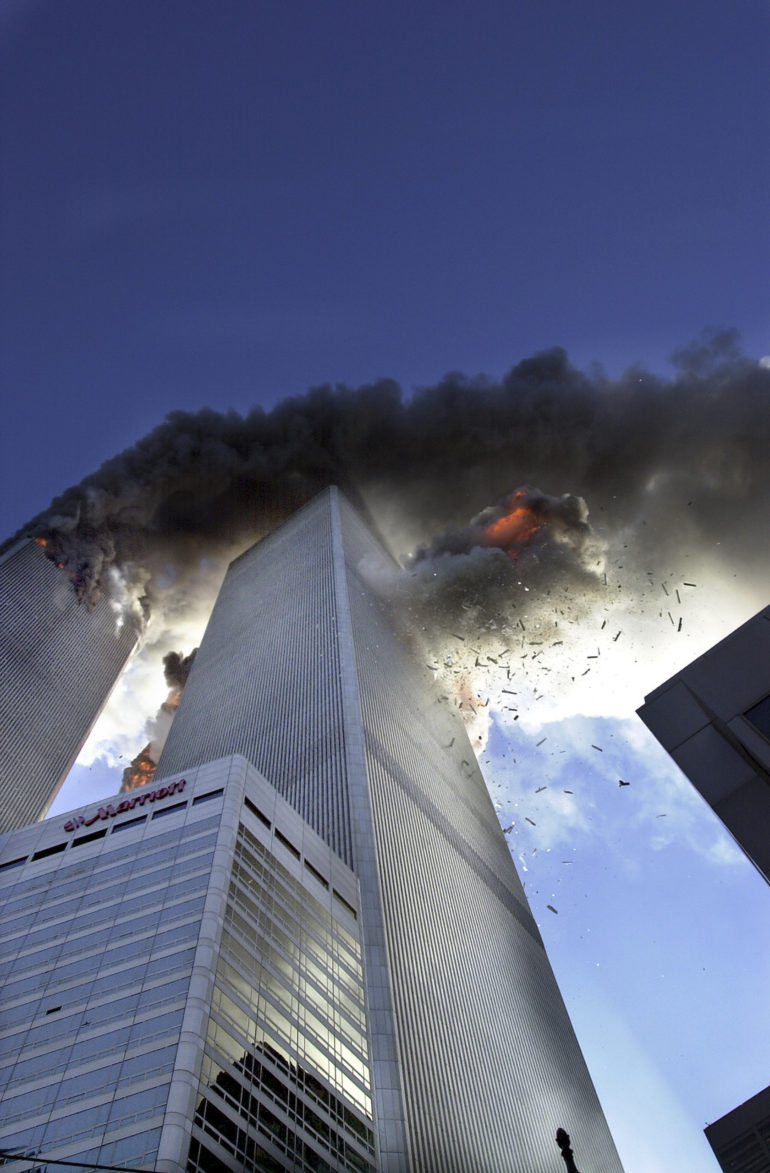 “I wish it had never happened, and I wish I had never captured that moment.”, says photojournalist David Handschuh of the fateful moment when the second airliner flew into the South Tower on 9/11. His instincts told him to keep on shooting even after that, and he continued to do so until an I-beam fell on him. He didn’t think he’d get out alive, but he was one of the fortunate survivors from that day. He tells us what that harrowing experience was like and why photojournalism is necessary to keep the truth alive.

END_OF_DOCUMENT_TOKEN_TO_BE_REPLACED Nearly two decades after the 9/11 attacks, “The Falling Man” by Richard Drew remains one of the most unforgettable images from the tragedy.

There were many scenes of chaos, destruction, and panic captured during the 9/11 attacks, but one of the most haunting images is actually a quiet one. When Richard Drew pointed his camera up to one of the towers, among the horrors he captured were people falling from it. However, he didn’t know until later that one of the frames would turn out to become a symbol of the tragedy of every life lost that day.

END_OF_DOCUMENT_TOKEN_TO_BE_REPLACED