Alan Thoburn’s Haunting Pinhole Photos Will Leave You in Awe 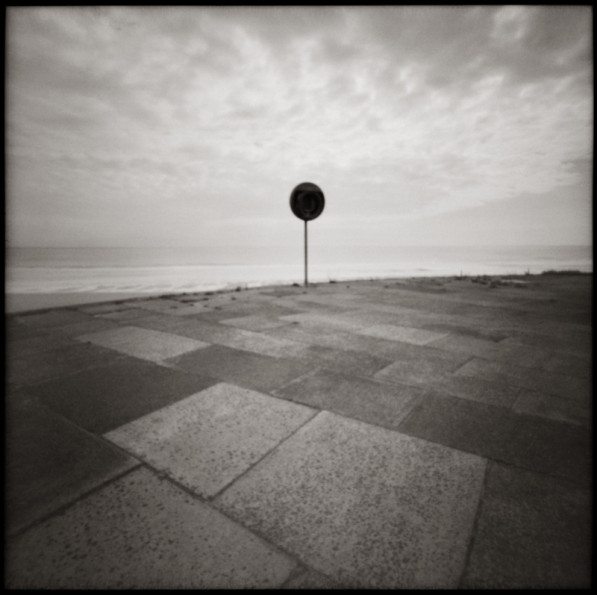 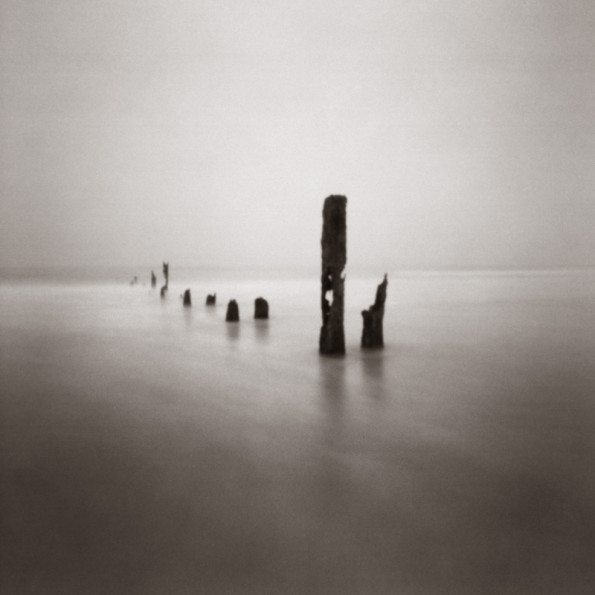 All images by Alan Thoburn. Used with permission.

Pinhole photographers can often create some beautiful and mysterious scenes that leave us only wanting more. When we stumbled upon Alan Thoburn’s pinhole images, we felt that exact same way. Alan doesn’t shoot very much pinhole work, but he totally should! He is otherwise a documentary and fine art photographer.

Alan shot the photos with a modified Holga pinhole camera. He states, “I always used a tripod and an exposure calculator (I think it came with the camera, and was based on the size of the pin hole) Basically, it allowed you to take a conventional lightmeter reading, and adjust it using a special chart.” says Thoburn. “I’ve always been strict about technique, and wanted my exposures to be correct, sad I know! I used a slow black & white film, either Ilford Pan F or Ilford FP4, processed at home.”

Alan did this project because he was going through an exploratory phase and trying out alternative analog photography methods. He loved to use a Lomo LCA, Holga Toy Camera, a Diana Toy Camera and the pinhole. When it came to pinhole work, it all about finding landscapes that were minimal. Alan feels that his choice of black and white film, because I wanted to create a fairly ‘timeless’ effect and enhance the atmosphere of the subject.

More of the photos are after the jump.