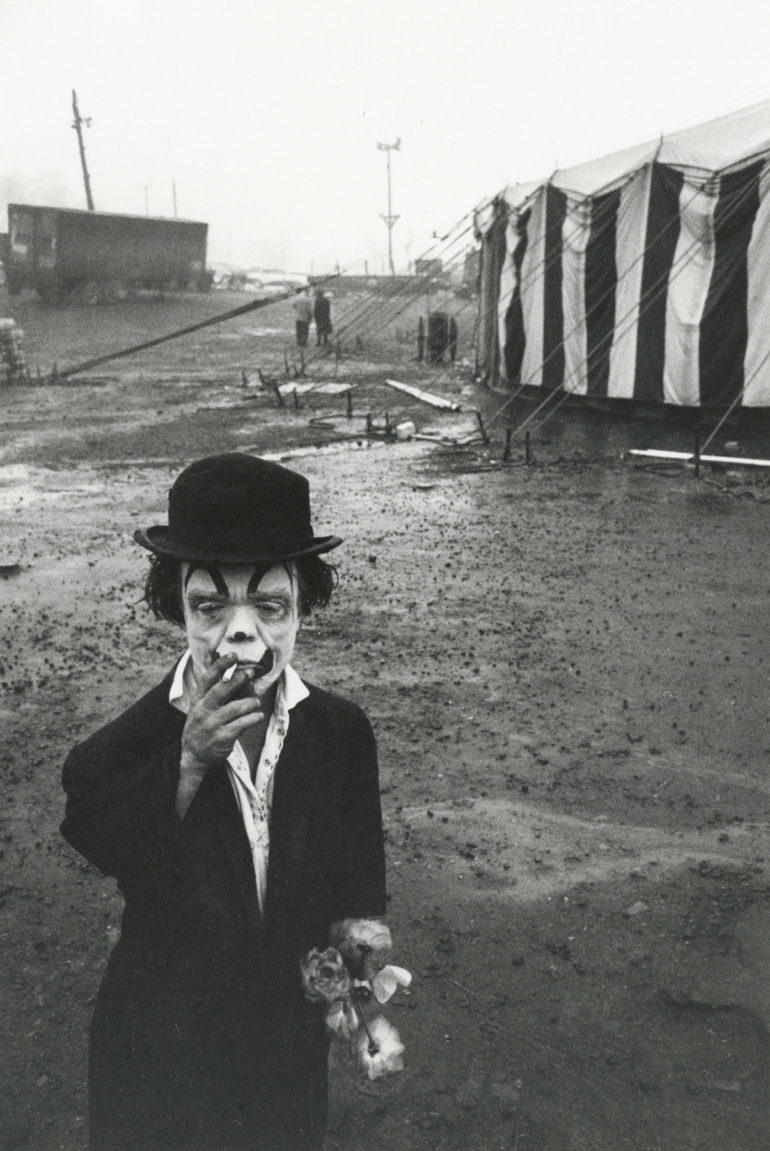 Bruce Davidson fans will get to check out vintage prints and contact sheets from the Magnum photographer’s seminal works from the 1950s to 1960s.

If you’re looking to become inspired by iconic street and documentary photography, make sure not to miss this upcoming Bruce Davidson exhibit at the Howard Greenberg Gallery in New York. Titled SUBJECT: CONTACT, on display will be contact sheets along with vintage prints from Circus, Brooklyn Gang, Time of Change, and East 100th Street — four of the Magnum photographer’s influential projects that explore the most important social, cultural, and political scenes of the 20th century. Davidson is known for establishing an immersive and long-lasting relationship with his subjects; gaining their trust so they can open up to him and his camera. With this, he was able to document their daily lives through a unique perspective.  “I stand to the side respectfully until I am invited in,” Davidson has said. “There is a lot of patience and stillness in the making of a photograph.” After leaving his military photographer post in 1957, Davidson first worked as a freelance photographer for LIFE magazine, then joined Magnum as a full member in 1958. Shortly after, he began creating seminal bodies of work that include The Dwarf, Brooklyn Gang, and Freedom Rides. His photos taken in Harlem, New York City have been consistently published and making rounds in exhibits. SUBJECT: CONTACT seeks to bridge the difference between Davidson’s heart and mind, the personal and the professional, the emotive and the objective. The contact sheets alongside vintage prints from each series offer a rare and insightful peek into the photographer’s process, inviting viewers to see the connection between the succession of frames and how he ended up with his powerful final selections.

Subject: Contact will open on May 2nd from 6-8 PM, with Davidson attending the reception, and will run until June 15th. Visit the Howard Greenberg Gallery website for more details.

All images provided with permission.