The Need for (D)SLRs in an Increasingly Mobile World 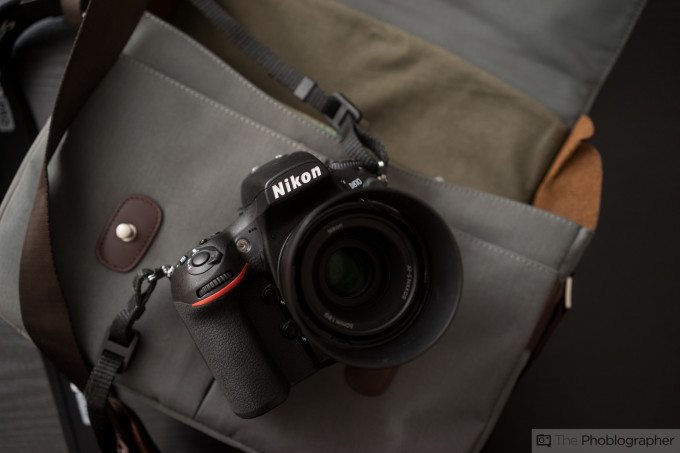 The proliferation of smartphones has made photography everyone’s craft. If Flickr data is any evidence, the iPhone 4 (a four-year-old phone, a relic by today’s standards) is beating out a swathe of cameras. While it’s impossible to know what they know about photography, it’s a safe bet to say that at least a chunk of them understand photography based on what their phones can do.

Smartphones have stripped the technical aspects of image making much in the same way TV dilutes the news. Photography has become in many ways that tap and drag of a finger across the screen of a device that has limited photographic capacity. The iPhone 6/+ has nifty new pixels and there are apps like Manual that seek to open up the process. While it is a robust camera that happens to make calls, the device ultimately decides what the image’s exposure is, with minimal input from the user. Making photography more accessible does not make it better, particularly when there isn’t a feasible way to learn the mechanics of photography. The best camera may be the one you have with you, but it may not be the best one to learn with. I’m not saying photography should be a certain way. There have been tremendous strides in mobile photography–both technologically and artistically with the rise of competitions and the efforts of prominent photographers like Benjamin Lowy.
There are people who beat the creative vision drum over and over, but if you don’t know your tool beyond the bright white button and filter sliders, you won’t really get what you want. Of course, the same could be said of keeping the DSLR in Program mode, but a dedicated camera retains the capacity to be a full learning tool. Mobile photography is at advancing at a clip, but it shouldn’t be at the expense of traditional cameras and technique.
If anything, the migration should be from camera to smartphone, not the other way around. If you approach a camera with filters as your baseline aesthetic, you’ll probably find that a camera isn’t necessarily going to match up. Lowy has been one of the most vocal supporters of mobile photography, and has said that it’s an artistic choice. It definitely is, but that artistic choice is better made after having learned the craft on a camera with all of its buttons and dials. Besides, a touch screen can’t quite replicate the feel of navigating a camera by muscle memory, no matter how intuitive developers try to make it.
There is space for both. Smartphones have eviscerated the compact camera market, save for the high end ones like the Sony RX1, Fujifilm X100T, Ricoh GR, etc, and as their technology gets better, there’s a good chance they’ll start cannibalizing the DSLR market from the bottom up.
By all means, make great photographs with your phone. Just be sure to pick up a camera, too.