Olympus has announced the PEN E-PL7, the company’s latest Micro Four Thirds camera since unveiling the OMD EM10 way back in January. The new compact system camera not only follows the OMD EM10 it also borrows much of its internals including a 16.1MP Live MOS sensor, TruePic VII image processor, and three-axis VCM image stabilization system. It’s not the most original camera from Olympus, but if the E-PL7’s image quality is on par with the OMD EM10, users will be very happy with camera indeed.

The Olympus PEN E-PL7 also features a new 3-inch, 104K dot touchscreen LCD that flips down a full 180-degrees. When fully flipped the screen sits below the camera body much like the Sony A77 Mark II and faces user for (what else, but) selfies. The new PEN also boasts 8fps sequential shooting without autofocus or 3.5fps with Continuous Auto Focus with tracking modes turned on.

On the software side, Olympus has improved its OI.Share smartphone software allowing users to control even more features of the E-PL7 though a Wi-Fi connected device. New features include a new custom self-timer for setting up a timelapse and “selfie interval shooting.” Olympus has also has added Live Bulb mode to OI.Share allowing users to control and monitor and control bulb photography from a mobile device.

Lastly Olympus is introducing a black version of its M.Zuiko digital 12mm f2.0 lens, which should pair nicely with Olympus’ all black OMD and PEN cameras. As with the silver version the blacked out 12mm f2.0 lens will retail for $799.99. Check past the break for more images and specs. 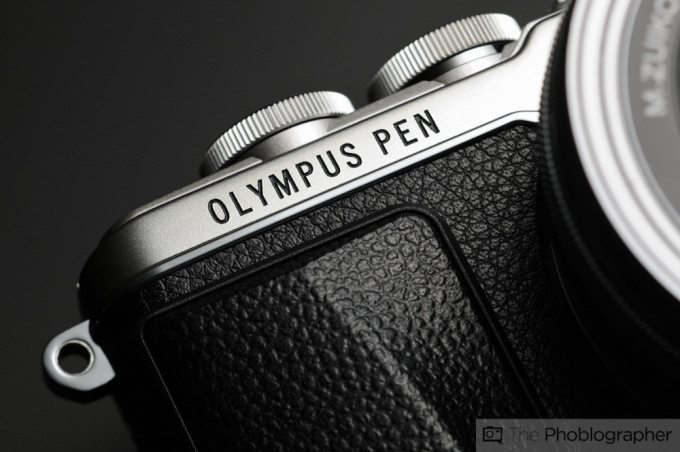