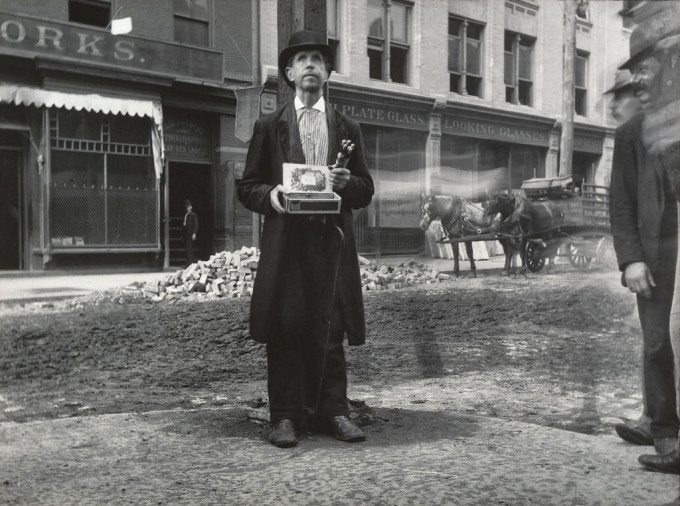 In the so-called Gilded Age–that is, the 1880s and 1890s–, a Danish immigrant by the name of Jacob Riis roamed the streets of New York City and portrayed the lives of its inhabitants, with a strong focus on those at the lower end of the social hierarchy. The cumulation of his work is the aptly titled book, “How the Other Half Lives,” published in 1890. The book and its photographs are available at the website of the Authentic History Center, which hosts numerous digital archives depicting American society throughout history.

While the phrase “everything was better back in the day” is something that the younger generations frequently get to hear from their parents, grandparents and great-grandparents, taking a closer look at the past reveals that things often were in fact a lot worse several decades ago. Think, for example, of the advances that technology and medicine have made, as well as the overall improvements to quality of life.

Then again, in some cases, life back then wasn’t that much different from today, either. Specifically, the underprivileged were just as bad off a hundred years or more ago as they are today, compared to the standards that the privileged could enjoy. Unemployment, homelessness, a lack of financial means to afford proper medical treatments–let alone a daily ration of healthy nourishment–were just as commonplace in the New York City of the late 1800s as it is today. Unlike many others, Jacob Riis did not look away, but tried to improve the situation by raising awareness through his photography.

For some, photojournalism and street photography are a thing of the 20th century, something that only became possible with the advent of affordable and, above all, portable cameras such as the Kodak Brownie and later the first Leica. But Riis’ work shows that documentary photography, and especially photography as a means of giving a voice to the underprivileged, has in fact been done already in the 19th century. Riis’ work is a striking example of this.

Besides being a pioneer in social documentary photography, Riis was also a pioneer in using a flash in his photography. The then-newly-developed flash made it possible to get acceptable exposure times even in settings with less than ideal lighting conditions, and was an indispensible means to the work of Jacob Riis. Today, the circumstances under which Riis made his photographs can hardly be imagined, considering the technology at our hands. All the more noteworthy is the sheer amount of pictures that Riis captured for “How the Other Half Lives,” a choice of which you can find below. “Old house on a Bleecker Street back lot” “Home of an Italian ragpicker” 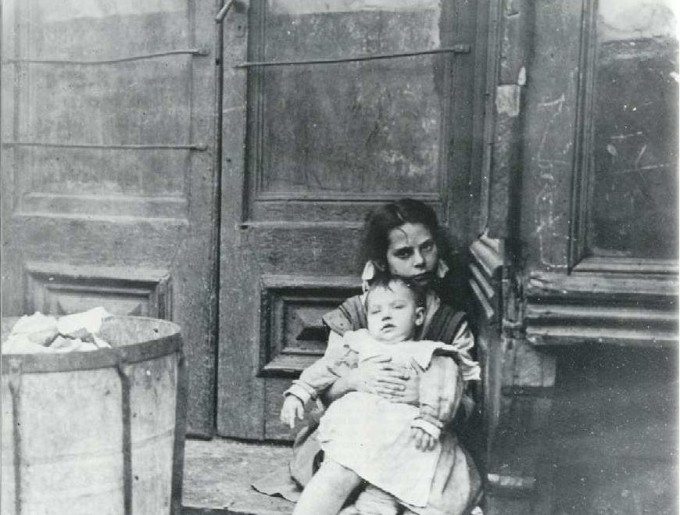 “Girl and a baby on a doorstep” “Fighting tuberculosis on the roof” 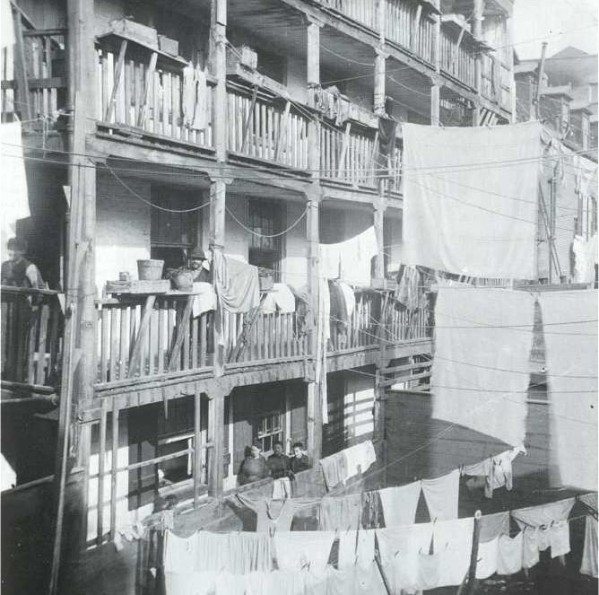 Via io9, images via Museum Syndicate