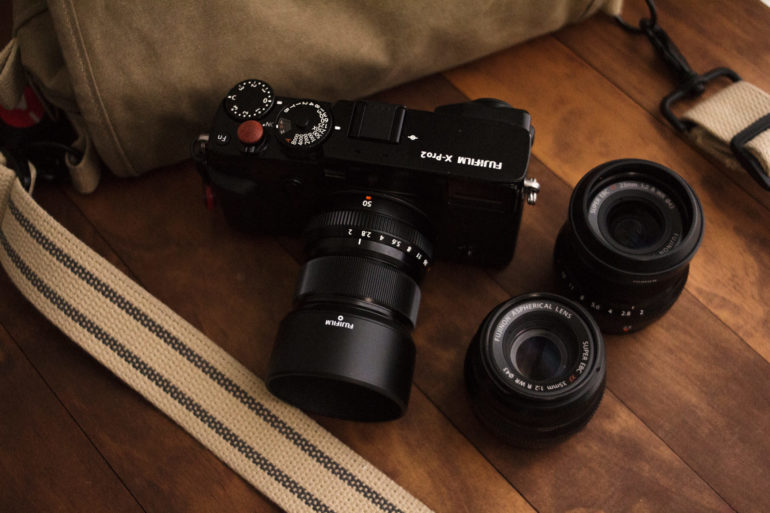 Fujifilm’s Fujinon prime lenses are legendary, but they aren’t the only game on the block

Ask almost anyone about their reasoning for choosing Fujifilm as their camera system and much of the time one of the top reasons for that decision has something to do with the quality of their lenses. But it goes beyond lens quality because every system has some good lenses. In Fujifilm’s case, not only are these lenses quality, but they are very affordable, especially when compared to similar lenses in other systems. END_OF_DOCUMENT_TOKEN_TO_BE_REPLACED Fujifilm’s X-system of mirrorless interchangeable-lens cameras already has a sizeable setup of lenses available, and most recently we saw the addition of the breathtaking 56mm f1.2 lens that we’re currently in the process of reviewing. Apart from that, there are both primes and zoom lenses in all categories: wide-angle, standard and telephoto. But in order to fill all possible focal length niches, Fujifilm has promised more lenses on its X-mount lens roadmap that extends well into 2015.

One lens planned for a late 2014 / early 2015 release is labelled ‘SUPER TELEPHOTO ZOOM,’ and now a patent has popped up that describes just such a lens. The full patent description, which was unearthed by Mirrorless Rumors and is hosted at FreePatentsOnline.com, is rather long–57 pages total–and goes in-depth as to the technical details of the lens. What is most interesting for us, the end users, is the focal length and aperture range that the patent states for the lens.

The lens desribed by the patent is an 85-300mm super-telephoto zoom lens with an f2.7-3.7 initial aperture. That is mighty fast for a lens of this focal length range, which is equivalent to 128-450mm on 35mm full-frame. And according to Fuji Rumors, that is–more or less–exactly the range that has previously been reported for Fuji’s new super-telephoto X-mount lens.

As it always is with patents, though, we have to take the information available with a grain of salt. Specifics can always change until the release date, and there’s no way to be certain that the lens mentioned in the patent description will actually ever be made. But if it will, then boy oh boy will X-mount camera users be in for a treat.