Will a New Olympus OMD Camera Be Unveiled at Photokina? 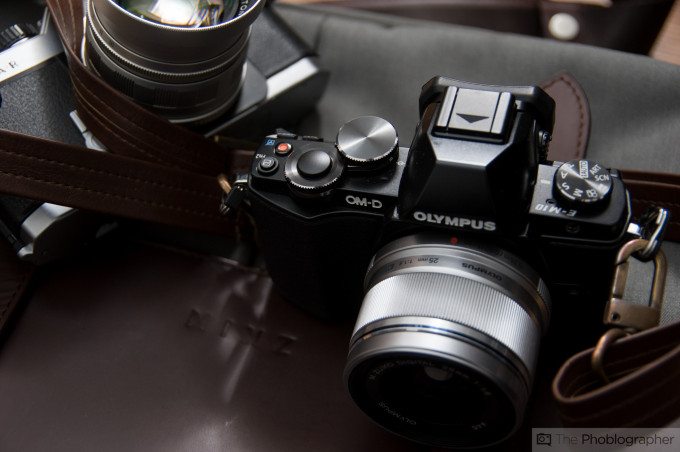 43 Rumors has heard from two trusted Olympus sources that the company planning to announce a new OMD Micro Four Thirds camera at Photokina. Other than noting the possibility of a new entry in the OMD line there’s no word on specs, but with cameras like the OMD EM10 and EM1 already, Olympus has a great platform to build on.

Most likely we imagine—and this is purely speculation—Olympus will update either the OMD EM1 or EM5, for a fully weather-sealed camera body. We can also expect high-resolution sensor bumping up the megapixels past 16 along with an improved autofocus system adding more phase-detect AF points. The likely route is that they’ll update the EM5–though folks who purchased the camera have been waiting patiently for a firmware update to bring focus peaking to the camera.

Since announcing the OMD EM10 in late January, the Japanese camera company has been completely silent on what it’s planning next. This was also partially because the camera company released five new models in relatively quick succession over the past two years. Since then Olympus has practically repackaged the same, but excellent sensor, in-body stabilization and quick AF technologies into different camera bodies.

With the next iteration we expect Olympus will unveil something truly different–perhaps a ground breaking EVF or some other feature. The OMD has proven itself as a capable little street shooter to making professional grade landscapes and portraits, and its even the perfect camera for families. With in that mind we’re absolutely ecstatic about what Olympus could possibly have cooked up.

Whatever they come up with, it will need to win over folks from the Fujifilm, Samsung and Sony circles.