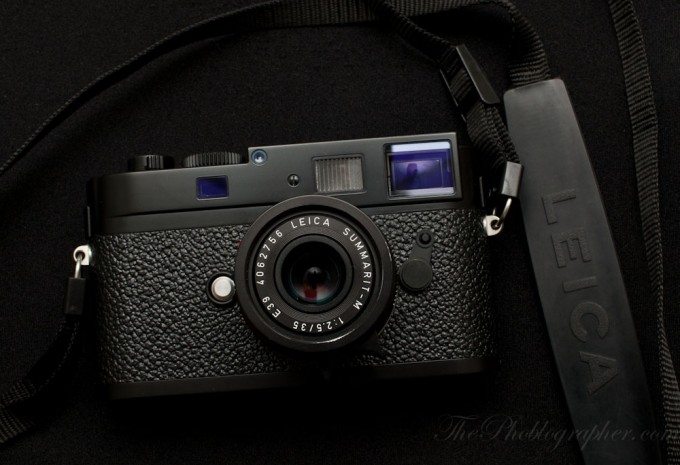 Bad news for Leica owners, your camera sensor might be corroding. A growing number of La Vida Leica users have reported white spots cropping up in their images. A Leica representative has since confirmed the issue and explained the stems from “corrosion effects” developing on the cover glass of the CCD sensor inside the Leica M9.

“[The corrosion effects] manifest themselves as marks on images captured at smaller apertures (f5.6-22). The new Leica M (Type 240) with the CMOS sensor is not affected by this problem,” the Leica representative shared.

The Leica M9’s 18MP Kodak CCD sensor can also be found inside the M9-P, M Monochrom, M-E, and the limited edition $29,000 M9 Titanium—all of which may be effect as well. The big problem seems to due to the protective sheet of Schott S8612 glass fitted to each sensor. This isn’t the first time the cover glass has created problems; previously it’s been known to crack randomly and becoming delaminated from the rest of the sensor.

Leica has acknowledged the issue and has set forth a number of solutions for affected customers including a free sensor cleaning. Leica also promises a free replacement sensor for any camera that was recently purchased in the last three years. Users with an affected camera that’s older than three years will still be able to send in their camera for sensor replacement but at a cost.

Leica also notes that its replacement sensor is the same model as the original, so in the event it develops the same corrosion effects users will also be cared for under the same goodwill coverage. Meanwhile, affected customers interested in upgrading to a Leica M or M-P (Type 240) will supposedly receive an attractive offer from customer care. Read on for more details after the break.