Useful Photography Tip #174: How to Make a Scene Shot During the Day Look Like Night 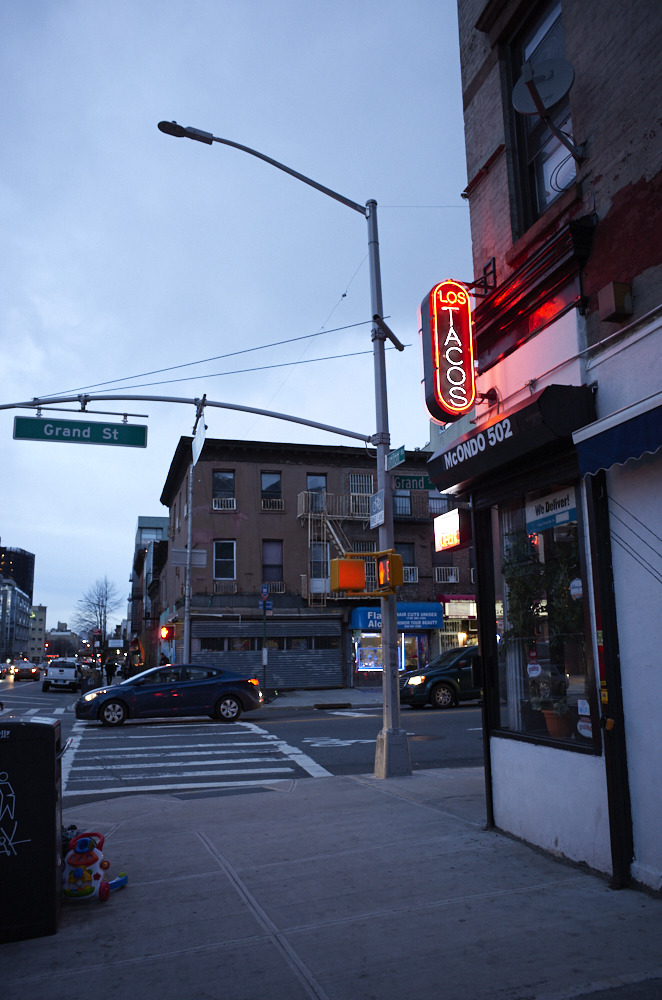 I’m going to let you in on some knowledge that cinematographers have known for years, but that photographers have greatly underutilized for a while–and it has to do with a simple white balance trick. The situation: let’s say you’re shooting a scene during the day or maybe sometime at dusk but you’re trying to make it look like a scene shot at night. Sometimes that’s very tough to do and at other times you simply just don’t have the time to go shooting at night.

This is a longer Useful Photography Tip, so I implore you to hit the jump for more.

So what do you do? First off, throw away the idea of auto white balance. During the daytime, lock your white balance setting to what’s traditionally known as Tungsten White balance. If your camera doesn’t have this traditional setting, simply manipulate the kelvin temperature until it’s set to 3200K.

You see, most film was balanced to Daylight and when you’re out and about a majority of the time your camera will shoot in this setting. But Tungsten film was designed to be shot at night and indoors. It’s main characteristic: the fact that it’s balanced to such a cool temperature due to Tungsten light itself being very warm. So when you apply this to a daylight setting (which is a very cool light) you’ll get an even cooler colored scene. The photo above was shot at the same time as the lead photo for this post. But because it’s tungsten balanced, the scene is very blue–almost like it’s Blue Hour…almost. If you underexpose the scene just a bit more of use an ND filter, you’ll make it look even more like nighttime.

I encourage you to go ahead and give it a shot. Go ahead: move off of the auto white balance setting and start understanding how color theory works.